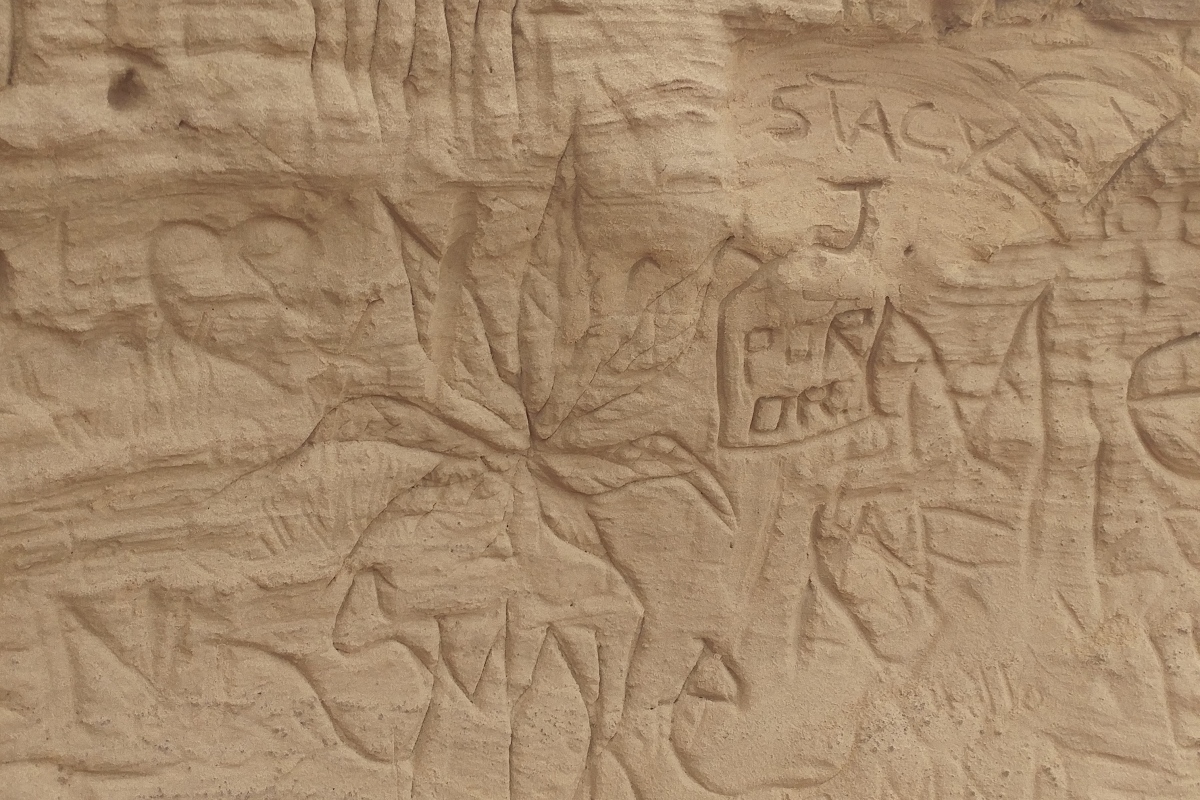 Started with a hike along the beach under the casino. Graffiti covered sand walls like an art gallery of future petroglyphs. 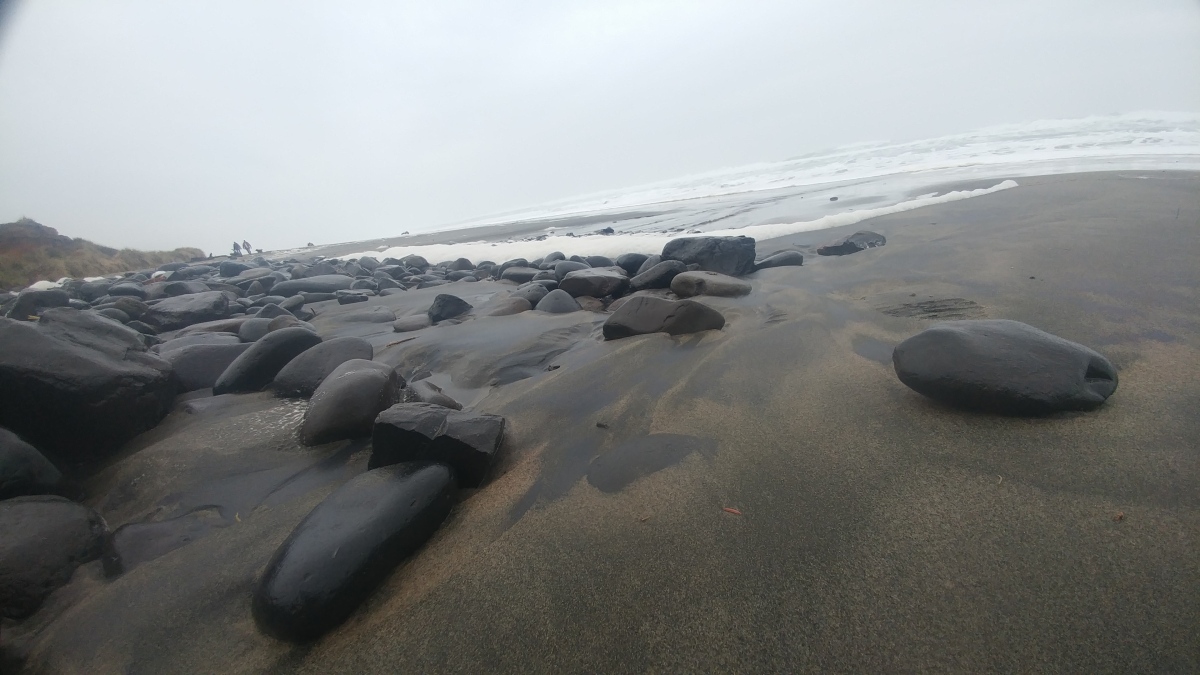 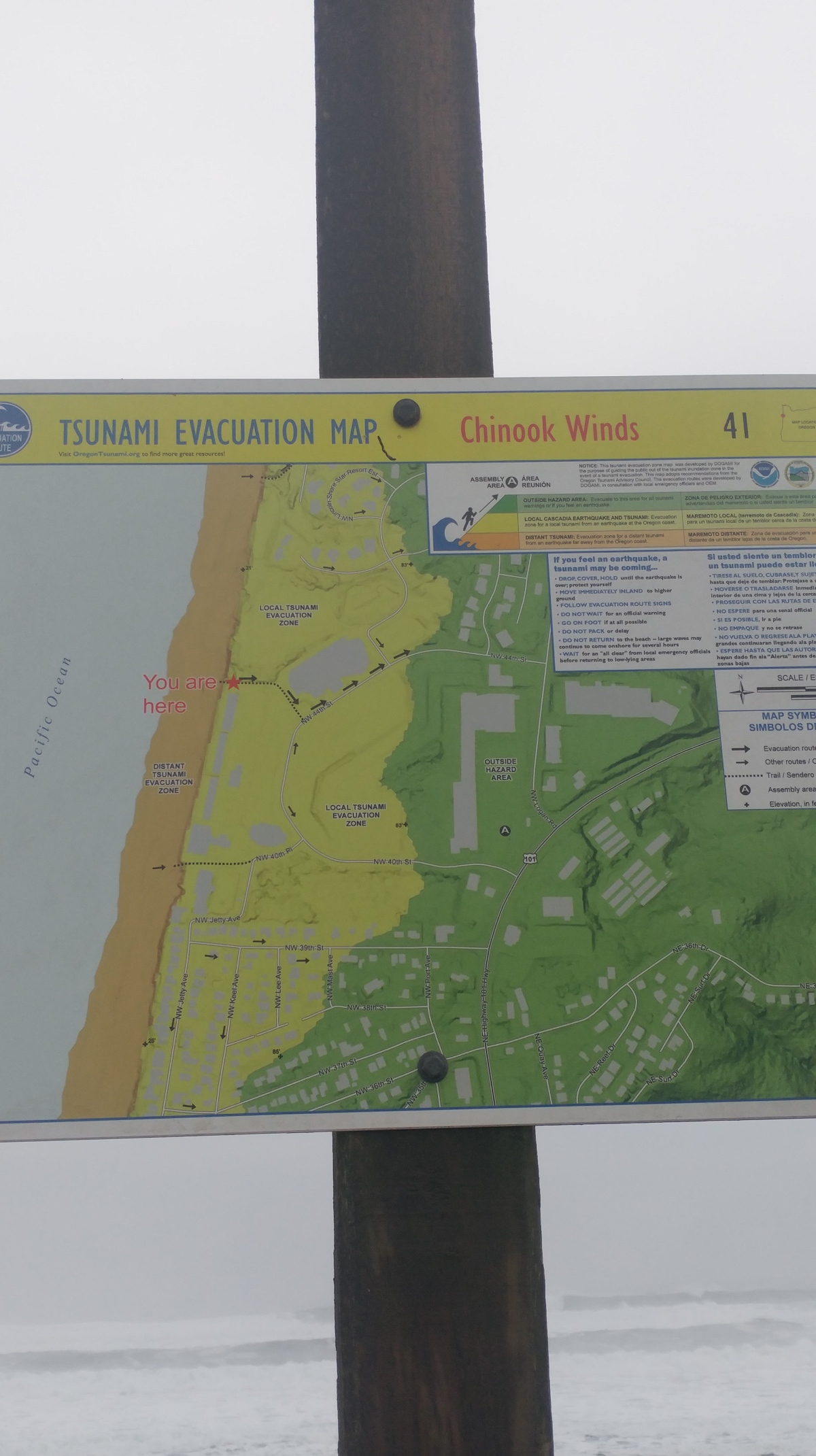 Next stop was crashing waves over cliff rocks at the appropriately named boiler bay.

Then to a fossil rich beach with a seriously steep slippery path moolack. 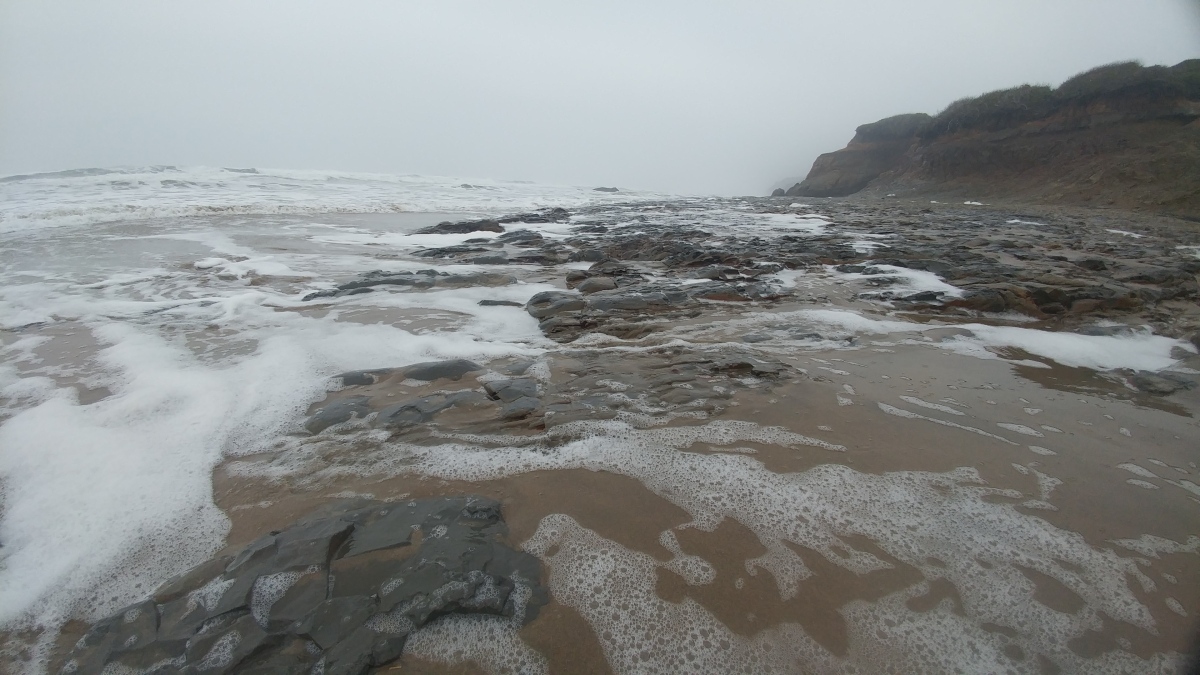 A short jont to the yaquina outstanding nature area, and they are not lying. Great trails taking you to nose bleed hights around quarry ridge down to the beach. Cobblestones roll under feet like marbles while waves constantly threaten to knock you down. 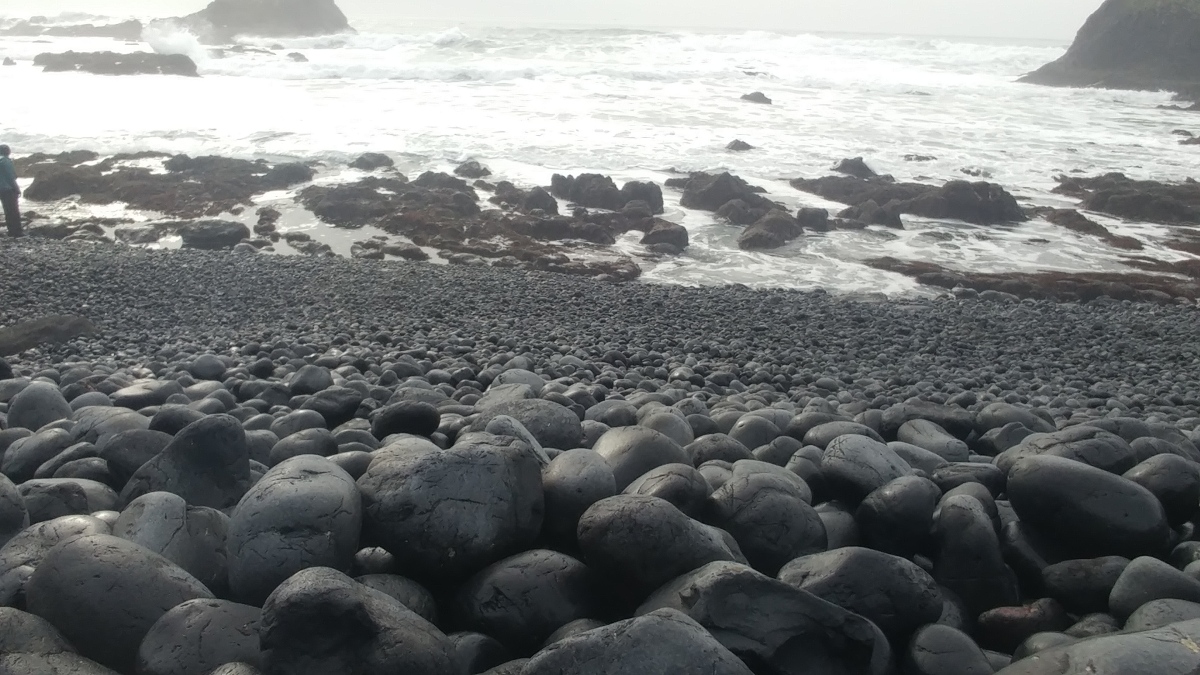 Final stop was Brian booth state park. Again amazed at the changes in the coast in such a short distance. 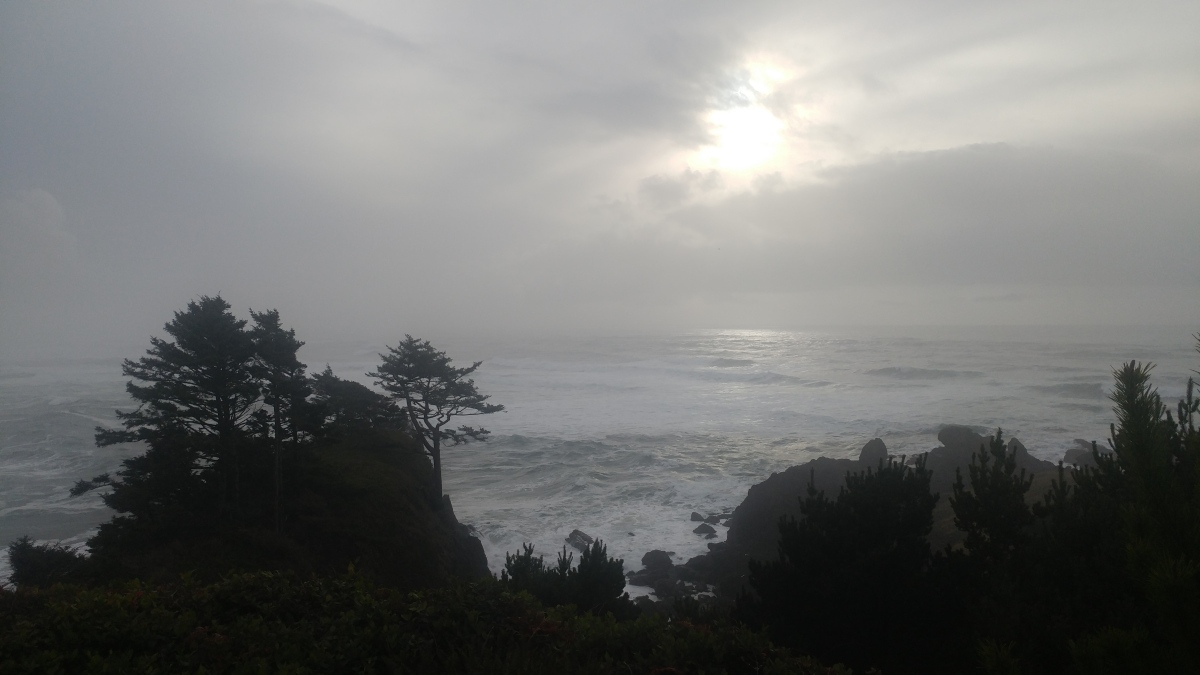 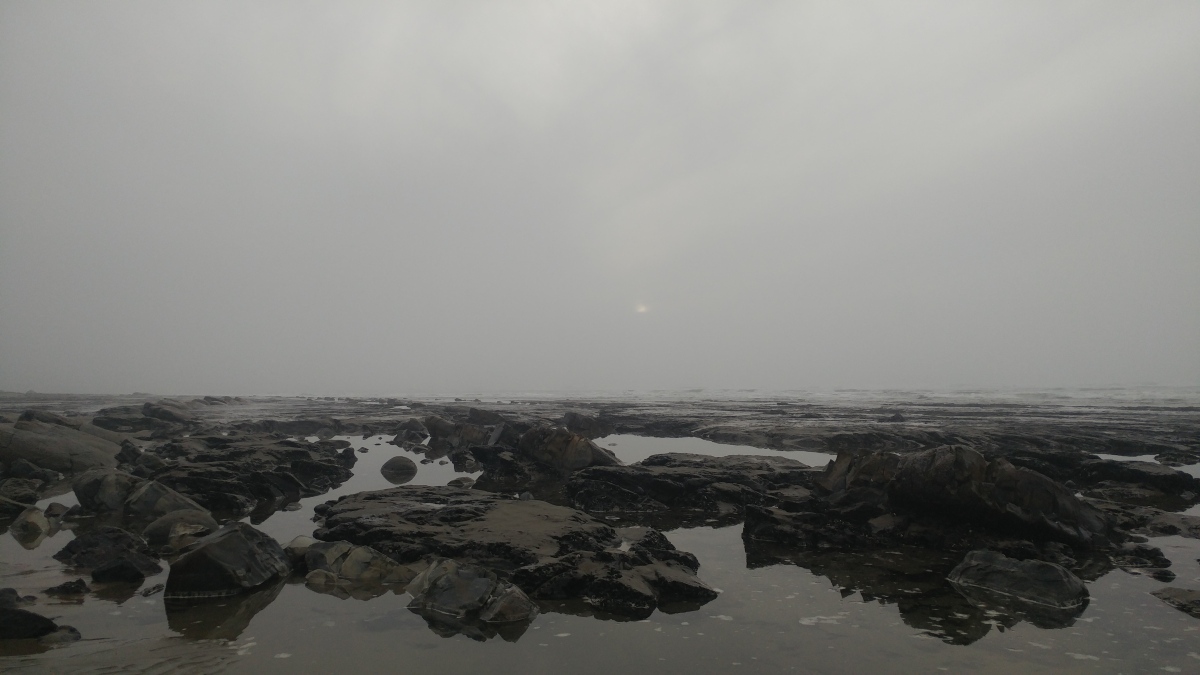